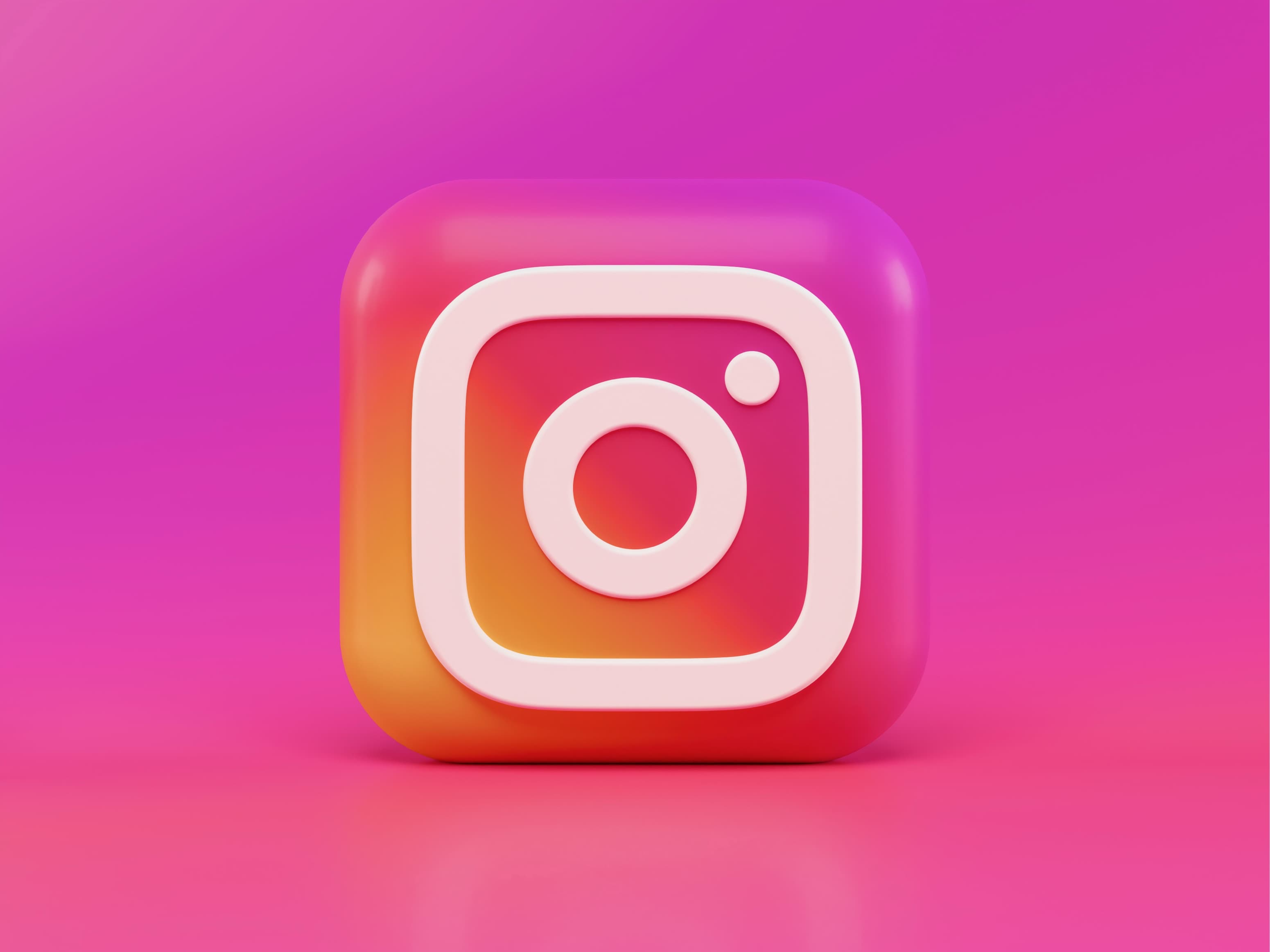 There’s no such thing as a free lunch. But there might be thousands of dollars waiting for you.

In July of this year, Instagram launched a new program to offer creators up to $35,000 to post videos to Instagram Reels. The fact that Instagram is owned by Facebook--(now known as Meta) means Instagram has some deep pockets: Meta CEO Mark Zuckerberg said Instagram will be paying $1 billion to creators through 2022.

That’s a lot of guacamole. There remain many unanswered questions about exactly how much individual creators can get paid for their Reels, and more specifically, how many views they need to get in order to receive the maximum bonus payout. According to one Reddit post, someone was offered as much as $35,000 if their Reels reached 58.31 million views in a month.

Assuming your reels don’t get 58.31 million views a month, you can earn some money. Maddy Corbin, a creator with just over 50,000 Instagram followers, was reportedly offered up to $1,000. (Not life-changing money, but enough to buy a new iPhone.) It’s hard to know exactly what the formula behind these payout is, but according one one report, another creator with 24,000 Instagram followers was recently offered $8,500 for 9.28 million views.

Instagram is still experimenting with the program, so it may take a while before there is more clarity about what number of followers equals how many dollars. “We’re continuing to test payments as we roll out to more creators, and expect them to fluctuate while we’re still getting started,” the company said in a statement to Techcrunch.

Instagram is not alone in offering cash bonuses to creators. YouTube and Snapchat are doing something similar. In August, YouTube announced it would pay up to $10,000 a month for popular videos. Meanwhile, last month Snapchat announced Spotlight Challenges, which offers rewards that range between $1,000 to $25,000.

So, what’s the motive behind this sudden magnanimity? It’s possible that Zuckerberg and team looked at their own ledger books and thought, “Hey, we’re making a lot of money, so we should be more generous and share the wealth with our creators.” There is also the possibility that they noticed the seemingly unstoppable rise of TikTok’s popularity, and figured they better find a way to better promote Reels. TikTok, which just announced it has more than 1 billion monthly active users, doesn’t seem to be sweating all this money being thrown around.

If you not only want to get paid for your creativity but also build community and meet awesome collaborators, there’s pearpop. Make sure you participate in pearpop’s weekly Challenges and take advantage of our handy dashboard to keep track of your progress and growth. Keep creating and get that money!