Why Coachella Matters To Creators 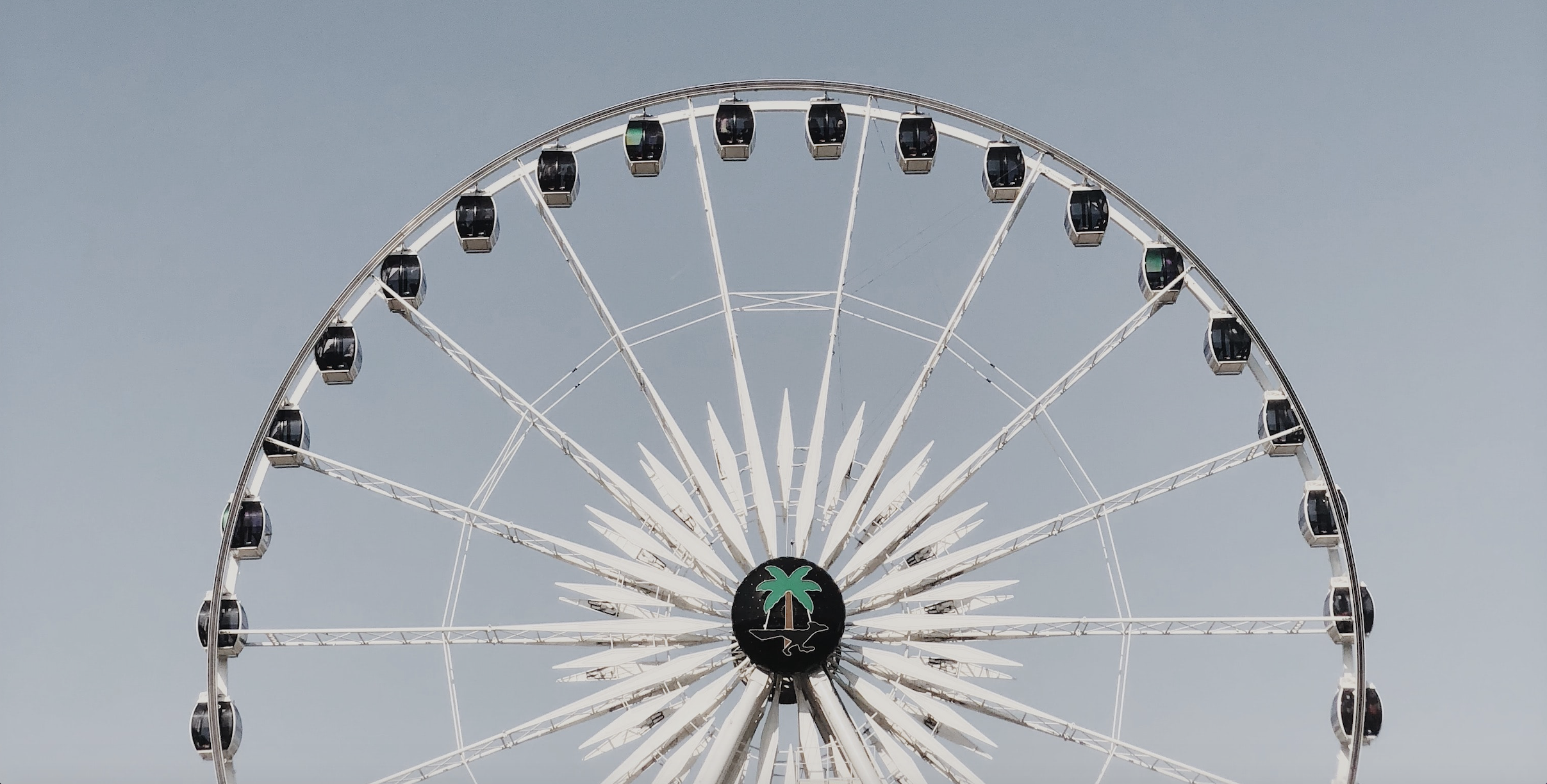 Hint: It’s not just the music.

After two years during which the pandemic forced Coachella to go quiet, the festival returned on April 15th like a player coming off the bench, full of joyful intensity. Along with several hundred thousand music fans who thronged to the desert to see Harry Styles, Shania Twain, British rockers Idles, Anitta, Saweetie, Diplo, Arcade Fire, Omar Apollo, Daniel Caesar and Justin Bieber (and that was just opening night) there were brands everywhere.

It’s clear by now that it isn’t just the music that makes Coachella a mecca for creators: there’s also the fashion, the hobnobbing and the deal-making. Amid a sea of bucket hats decorated with Snoopy prints, camo designs, purple cheetah patterns, girls with bedazzled faces and Harry Styles fans dressed in furry cowboy hats and cow-patterned socks, there is serious money to be made. More than $30 million in deals is expected to be brokered between brands and the thousands of creators who attend the festival.

Why has all this money for creators begun flowing to Coachella, which is nominally a music and arts festival? Simple: to reach the huge audience of Gen Z and millennials the festival attracts, brands are now spending heavily on event marketing at Coachella. It’s fairly obvious why. Because creators and their audiences rely so heavily on social media platforms to share their experiences and make purchasing decisions, spending money on creators at Coachella is one of the most cost-effective and powerful ways that brands can reach millions of consumers.

This isn’t Woodstock. Audiences are no longer impressed by a brand with a banner hanging behind the band on a stage. In fact, the ways brands are showing up at Coachella this year, hoping to make an impression with younger consumers, is as creative as any art form. Absolut vodka is entering the metaverse, with a three-story digital house where visitors can find “NFT wearables,” cocktail-kit discount codes. HBO Max is making its Coachella debut with an invite-only “pre-flight” lounge inspired by its show The Flight Attendant, offering wellness treatments like spa services and a juice bar inside the experience. Lay’s potato chips is sprinkling “Potadomes” across the festival where attendees can reserve a “four-course tasting experience” in advance. The brand has also built a lounge that includes a sampling room–which will come in handy for attendees who get the munchies (4/20 falls in the middle of Coachella this year).

All of this creative marketing is being done because younger consumers respond more to marketing campaigns that have been creatively and seamlessly integrated into an event experience. That’s where creators like you become the most important part of the equation. After all, it’s your creativity and content that gives marketing campaigns something of real value. Whether you’re giving audiences a behind-the-scenes look at Coachella or driving your followers to a brand’s social media channel, advertisers know that Coachella is the perfect place for influencer marketing collabs.

Because the followers of high-profile creators who attend Coachella will see every piece of content you post during the festival, campaigns at Coachella are guaranteed to be seen by millions of consumers. This is especially attractive to fashion and music brands, but there are also some legacy social media platforms who are desperate to get in on the action at Coachella this year.

With TikTok now the dominant social media platform of choice for Gen Z, Facebook has increasingly become the place where your uncle announces he just went to the dentist. Trying to inject a little cool factor into its aging brand, and eager not to miss out on the action at Coachella, Facebook’s parent company, Meta has decided to collaborate with Rolling Stone magazine on a new Creator House to coincide with Coachella 2022, where it will showcase a range of tools, opportunities and creators to Coachella attendees.

Between the Rolling Stone/Meta Creator House, all the great live music, the fashion and art, and millions of dollars in deals being made, Coachella is definitely a must for all creators. The event runs through April 24th, and if you can’t make it in person this year, don’t worry. There’s always Pearpop and we’re here 365 days a year, to help you grow your audience, connect with other creators and build valuable collaborations!