When The Internet Turns Out To Be Your Friend 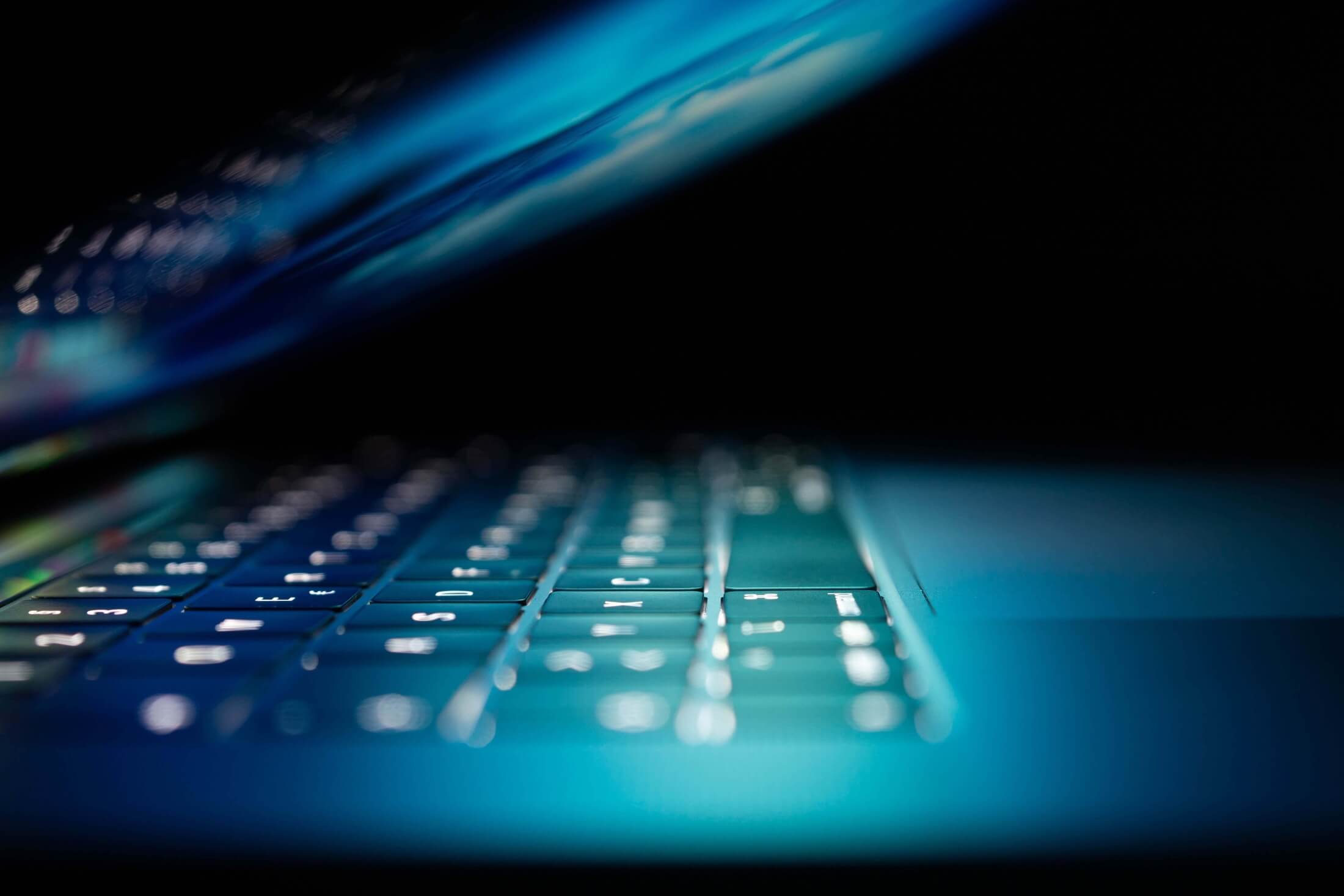 When The Internet Turns Out To Be Your Friend

We could all use a good news story right about now, and Axel Webber just gave us one.

As we all know, the internet can be a cruel place. There are far too many keyboard warriors out there who are quick to say mean things in the comments section, insults they would never have the guts to say to your face.

But while the problem of trolling is well-known, what we hear less about is those times when otherwise anonymous online hoards can turn out to be something more like family.

This is exactly what happened when an aspiring actor named Axel Webber was rejected from Julliard, one of the most prestigious drama schools in the world. The 22-year-old had been using TikTok to document his journey as a small town kid with big Broadway dreams. Hailing from Cumming, Ga., a town outside of Atlanta, Webber didn’t grow up in a show biz family. He didn’t have any connections and he didn’t have money. After being home-schooled and getting his college degree online, Webber moved to Michigan where he worked in real estate, scraping together savings until, late last year, he finally saved enough to move to New York.

His journey was less than glamorous: he lived in his car in a Walmart Parking lot in New Jersey for a few weeks before finding a 95 square-foot apartment in Manhattan (for those who don’t have a tape measure, that’s the size of a walk-in closet, and cost him $1,200 a month).

In December 2021, he started posting videos on TikTok, and one, in which he showed off his tiny new apartment, went viral. As the new year approached, his following grew. In his videos, he cheerfully shared the reality of being one among the tens of thousands of wannabe actors striving to launch a career in New York. His stories were both mundane and remarkable, detailing the struggles, indignities, and challenges of life long on ambition and short on funds.

And then, the high stakes moment arrived: when Webber posted a TikTok about his Zoom audition for the Juilliard School’s undergraduate drama program, everything seemed to hang in the balance. Getting into Juilliard is extremely competitive; if he passed the audition, it would signify that all his sacrifices had all been worthwhile and a bright future lay ahead.

But of course, real life doesn’t follow a script. Despite all his efforts, he received a harsh rejection from Julliard.

What happened next, though, offered a glimmer of hope: by the time Webber posted the news of his failed audition on TikTok, his following had grown to 2.4 million. His fans on TikTok showered him with messages of love and support, while his followers on Instagram took their anger directly to Julliard, and even started a hashtag: #JusticeForAxel. Outraged fans left more than a thousand one-star reviews of Juilliard on Google, damaging the prestigious institution’s online reputation.

But Webber did not support trashing Julliard and did not seek vengeance. He preferred to focus on the positive side, and despite being rejected, there was plenty to feel good about. An army of TikTok creators rose up, encouraging Webber to keep going. Some of them had pretty large followings of their own: Diplo posted a comment saying, “big things to come,” while Charlie Puth shared a message about how he had also been rejected by Julliard (and things had worked out pretty well for him).

While Axel Webber won’t be going to Julliard, he still has a bright future ahead of him and he’s found a way to use TikTok and Instagram as a stage. More importantly, there’s a valuable lesson for all creators in Webber’s story: those online followings you work so hard to create aren’t just numbers. They’re real people. They care about you. And they’re rooting for you to succeed.

So go out there and make them proud.