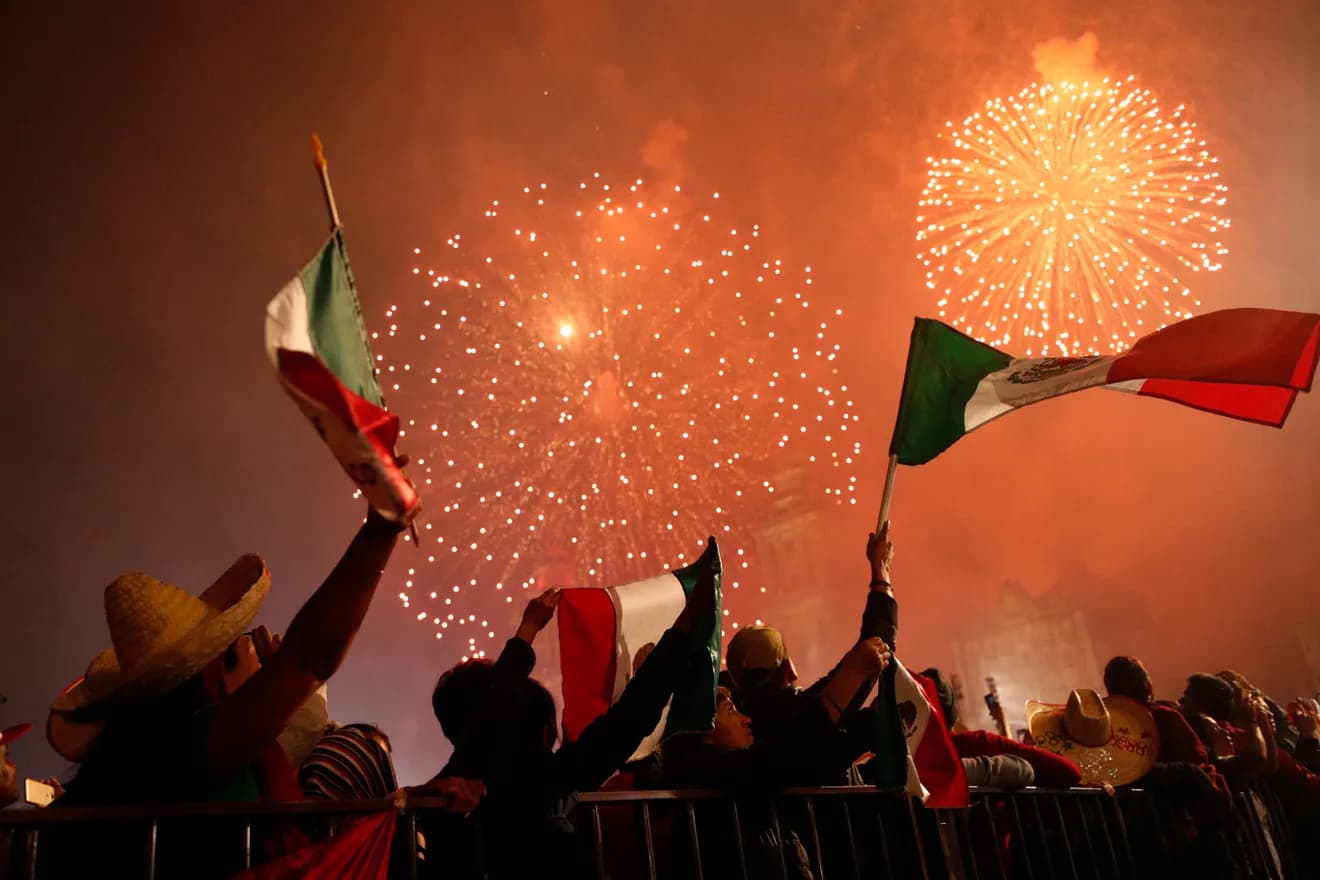 Starting on September 15, we celebrate Hispanic Heritage Month, a 30 day commemoration of the contributions and accomplishments of our Latinx community.

It’s an opportunity to recognize and celebrate members of our communities and their ancestors who hail from Mexico, parts of the Caribbean, Central and South America and Spain. When President Johnson first proclaimed the commemoration, he wrote about the "great contribution to our national heritage made by our people of Hispanic descent -- not only in the fields of culture, business, and science, but also through their valor in battle."

The contributions of Hispanics and Latinos to this country actually predate the existence of the United States. The first known colony in America was not Jamestown, but the Spanish colony of St. Augustine in Florida. Hispanics and Latinos have fought in every war since the American Revolution. They are business owners and veterans and teachers and public servants. They are also, needless to say, amazing creators. For just a few examples, check out @lyndaparra, @katiavlogss, @kimberly.loaiza, @carlosferiag, and @adrilatinatv. This is just a small sampling of our Latinx pearpop members who are doing great things.

In addition to interacting with and supporting Latinx pearpop creators, there are many other ways to celebrate Hispanic Heritage Month. Whether it's reading a book, watching a documentary, immerse yourself in the richness of Hispanic culture and its impact on daily life in America, from food and music to fashion and politics--the Latinx influence is by no means limited to influencers. It’s in the sounds of voices you can hear on any crowded American street. The scent of delicious cuisines wafting from kitchen windows. It’s in our history and in our present. You don’t have to dig deep to find the ways that Hispanic culture has become deeply interwoven with the American story. You could just start a conversation with someone in your neighborhood. People generally love to share insights about their culture and their communities, and when we go out of our way to become curious about others, we often discover that we share more in common than we think.

Of course, there’s no reason to limit yourself to the 30-day period between September 15 and October 15. We can and should recognize Hispanic heritage at all times of the year. Think of Hispanic Heritage Month more as a reminder that it’s always a good time to celebrate the diversity of our nation’s heritage.