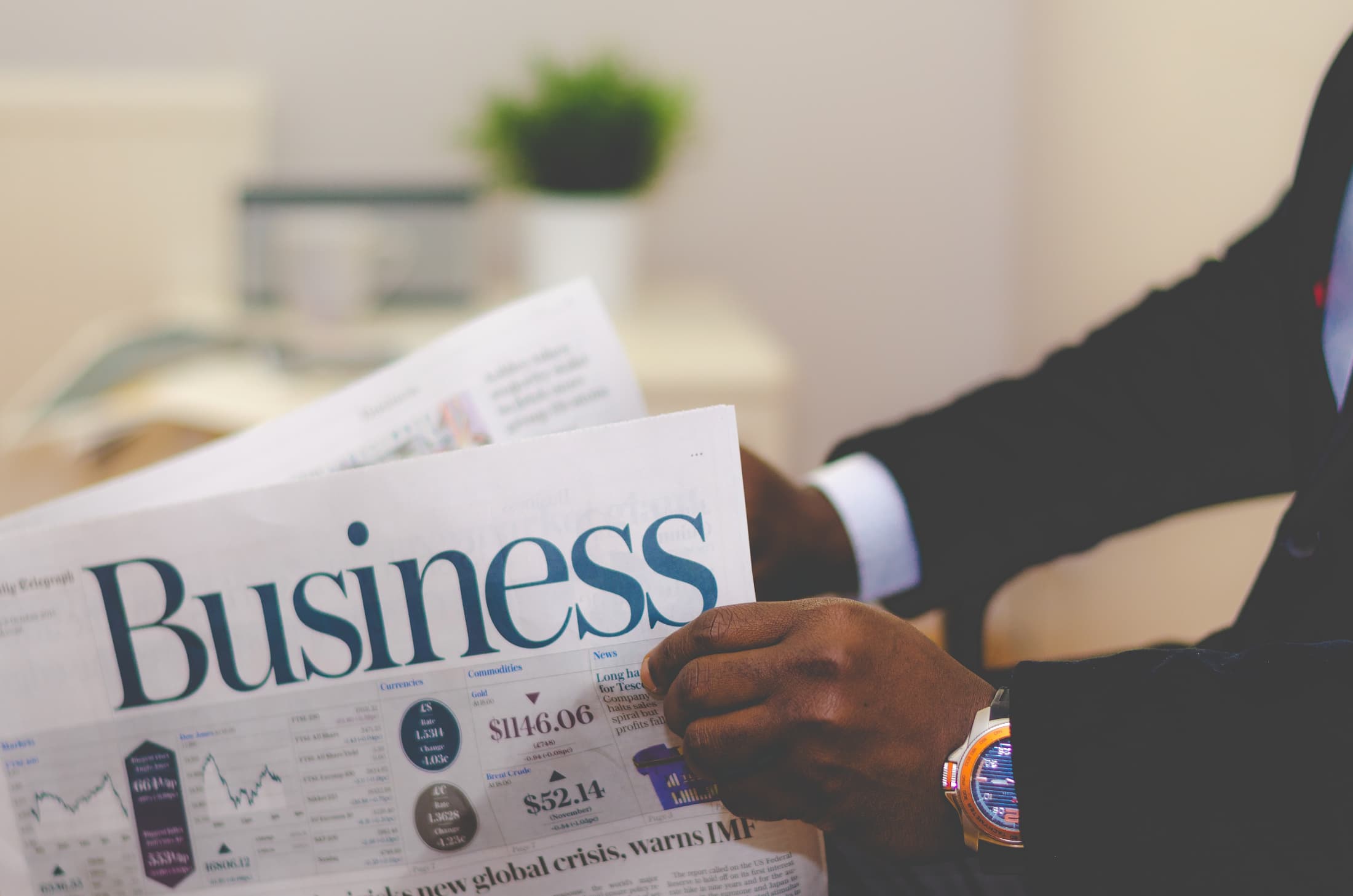 Celebrating some of the many talented people who are elevating pop culture.

August is National Black Business Month, which--as the name suggests--is a time when we  recognize the value and contributions of Black-owned businesses across the country.

Of course, we should do that every month of the year, but in 2004, the historian John William Templeton and engineer Frederick E. Jordan Sr founded National Black Business Month specifically to shine a light on the 10 percent of U.S. businesses that are Black-owned. That amounts to approximately two million companies owned by African Americans. Almost 40 percent of black-owned businesses are in health care and social assistance, repair and maintenance, and personal and laundry services. We honor and appreciate all of them--but since pearpop is focused on entertainment, we wanted to highlight some great Black-owned record labels, record stores, and video production companies out there that you can support and interact with as you pursue your career as a creator.

Deep Root Records is a New York City-based independent record label  that also does artist Management, and event production. Deep Root’s founders, producer Francis Mercier and entrepreneur Ajamu Kambon, say that as a label, they pride themselves on “representing artists that create experiences. We speak, breathe and live for unique compositions that transport you on each play.” ️

Purveyor Underground is run by an electronic music avatar named Demuir who created the label as a home for artists looking to express themselves freely.  Demuir says “our symbol goes back to time where African American slaves were fleeing in search of their freedom to understand the truth in freedom by breaking free from the chains and running towards. This symbol was carved in the floors of various sympathetic churches and homes through the Underground Railroad that helped slaves escape the horrific untruth in their lives to find true freedom and to be recognized as contributing human lives in society. Artistically, we are a home for those artists looking to express themselves freely and are conscious of doing right by the music we love.”

Among the more well-known indie labels on our list is Rowdy Records, the legendary label started in 1992 by Grammy Award-winning writer and producer Dallas Austin. He’s gone on to use the label to expand the meaning of what Black music can be, from alternative and pop to R&B and hip-hop.

And then there’s Valor, which is not only a record label, but also a boutique agency. Founded by Jordan “Jay” Waddell, Valor offers talent management, label services, music production, sync licensing and more.

In addition to checking out these and other Black-owned record labels, another way to celebrate  Black business month is to shop at Black-owned record stores. Depending on where you live, consider shopping at one of these great stores:

There are many more great Black-owned record stores, from JB's Record Lounge in Atlanta GA,

to Gotwhatulike Records, in Kansas City, MO, where you can browse turntables and receivers, as well as 12,000 records and 8,000 singles of hip hop, funk, soul, punk, classic rock, blues, jazz, and more.

If you’re in New York, check out Moodies Records, in the Bronx. Founded by Earl Moodie in 1982, the store is packed with great reggae, dancehall, rocksteady, and other Jamaican music (Moodie also owns a reggae label that shares its name with the store). Another Gotham favorite is Halsey & Lewis, in Bed Stuy, Brooklyn, run by Martin Brewer, where you can find unusual books, vintage guitars, pottery, clothing, retro luggage, boomboxes, knickknacks, and a massive collection of  jazz, soul, funk, rock, hip hop, and more, with an emphasis on '70s and '80s material.

If you’re in Cleveland make sure to check out Brittany's Record Shop. Run by Brittany Benton (aka DJ Red-I and one-half of hip-hop duo FreshProduce) where you can find hip-hop, reggae/dancehall, R&B/funk/soul, jazz, world music, and electronic music.

Freshtopia, in Norfolk, VA is owned by DJ Bee (aka Beesus The DJ) where you can find vinyl hip-hop, soul, funk, and R&B and catch Beesus spinning vinyl live both for in-store customers.

Jampac Records, in Monroe, NC opened in 1986, when owner Walter Gibson and his wife, Flora started off in a building about as big as a closet and has since expanded to offer a diverse mix of from rock to R&B, gospel, folk, hip-hop and rap, big band, jazz, show tunes. The store also hosts an annual talent show.

Serious Sounds, in Houston, TX, has been around since 1991, and owner Marketta "Music Lady" Rodriguezhas been  keeping history and legacy of Black music alive.”

Of course, pearpop isn’t just about music. We’re a community of creators who are deeply embedded in the world of shooting and editing video, and while much of that is DIY production, when you’re ready to step up your game here are some of the best Black-owned video production facilities to consider working with. (And no, it’s not just Oprah and Denzel--thankfully, there are now more and more production companies in the production world where Black people are running the show.)

John Boyega & UpperRoom Productions is a UK based company, which started in 2016 and now has a deal with Netflix to develop non-English language films centered on West and East Africa.

If you’re thinking that you don’t have a lot of connections in Hollywood, consider Matthew A Cherry. His route to success in video production was far from traditional.  In fact, Cherry was an NFL wide receiver who played for the Jacksonville Jaguars, Cincinnati Bengals, Carolina Panthers and the Baltimore Ravens, before getting into the entertainment business.

Cherry was an Executive Producer on the Academy Award®-nominated film “BlacKkKlansman” and now runs Lion Forge Animation which has been doing a lot of really cool work lately. Touchdown!

Everyone knows Jordan Peele from the movie Get Out, but you may not know Peele’s company, Monkey Paw Productions signed a 5 year deal with Universal in an effort to inject more diversity into the entertainment industry.  As Donna Langley, chairman of Universal Filmed Entertainment Group, said: “Jordan has established himself as a premier voice and original storyteller with global appeal. He is leading a new generation of filmmakers that have found a way to tap into the cultural zeitgeist with groundbreaking content that resonates with audiences of all backgrounds.”

No list of great Black-owned production companies would be complete without mentioning Ava Duvernay and her company, Array. Duvernay may be best known for the documentary 13th, which earned her an Oscar Nomination as well as the winner of Best Director of the film Middle of Nowhere at the Sundance Film Festival, 2012. She was also nominated for an Emmy for the limited series When They See Us. With Array, she produced Vaya, HoneyTrap, and Mississippi Damned.

Of course, this is just a partial list. And there’s still much work to be done before the issue of racial inequality no longer plays such a dominant role in our economy and culture. At the same time, there has been some progress. It’s a good problem to have when there are more Black-owned entertainment companies than we have time and space to list. Here’s to celebrating Black Business Month!