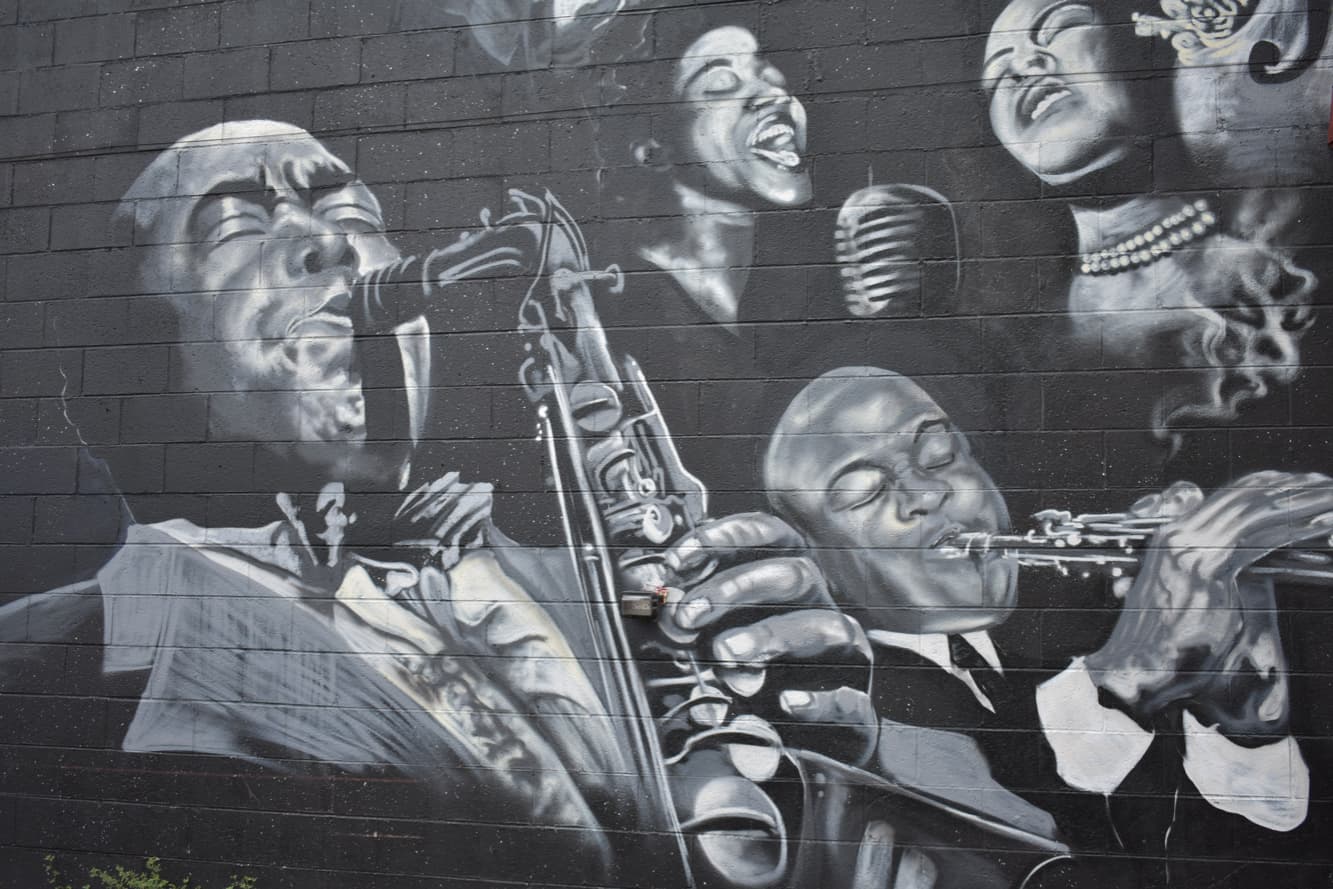 Photo by Janine Robinson on Unsplash

June is Pride Month--but guess what else we celebrate?

For 40 years, a presidential proclamation has honored a great musical tradition, but a new generation is only now discovering what that is.

It’s June and everyone knows it’s time to celebrate Pride. At pearpop, we are 100% dedicated to the idea that love is love, and we have a separate blog post here [insert link when the pride blog post available] celebrating the ways we’re honoring LGBTQ rights.

But for whatever reason, a lot of young musicians don’t know that June is also Black Music Month.

Black Music History Month actually started way back in 1979 when President Jimmy Carter held the first-ever Black Music Month celebration, and dozens of Black celebrities had a groovy soul food picnic on the White House lawn. The idea was that Black Music History Month would be a way to shine a light not only on the amazing contributions of Black Americans to our musical landscape, but as a way to celebrate the economic power of Black-owned record labels.

People may think Black Music Month is mainly about R&B, soul or hip-hop, but it includes all music made by Black people, from classical and jazz to gospel and even country. (Indeed, after Lil Nas X’s “Old Town Road” broke all kinds of records and barriers, Mickey Guyton made history as the first Black solo female artist to earn a Grammy nomination in a country music category.) Electronic music--while often associated with high profile white artists--is of course based on Black musical idioms like funk and disco. That is starting to change: in early 2021, Kaytranada became the first Black artist ever to win the Best Dance/Electronic Album Grammy.

Of course, Black musical genius is an important element of almost every American musical idiom. But Black Music History Month isn’t just about honoring creative contributions. The economic link has always been explicit. In 1979—“Black Music Is Green”—was chosen as a slogan to point out how much money was being generated by Black artists. And since a large part of pearpop’s mission is to help you earn money from your creative output, it makes perfect sense that we celebrate both the creative and the financial side of this important tradition.

A lot has changed since Black History Month began in 1979, and one of the most significant shifts is the way the internet has democratized access. Which is why we’re happy to have you be part of the pearpop family, and hope you are taking advantage of all the ways we help support creative people--by making it easier to build your social following, earn money, and gain the exposure you deserve.