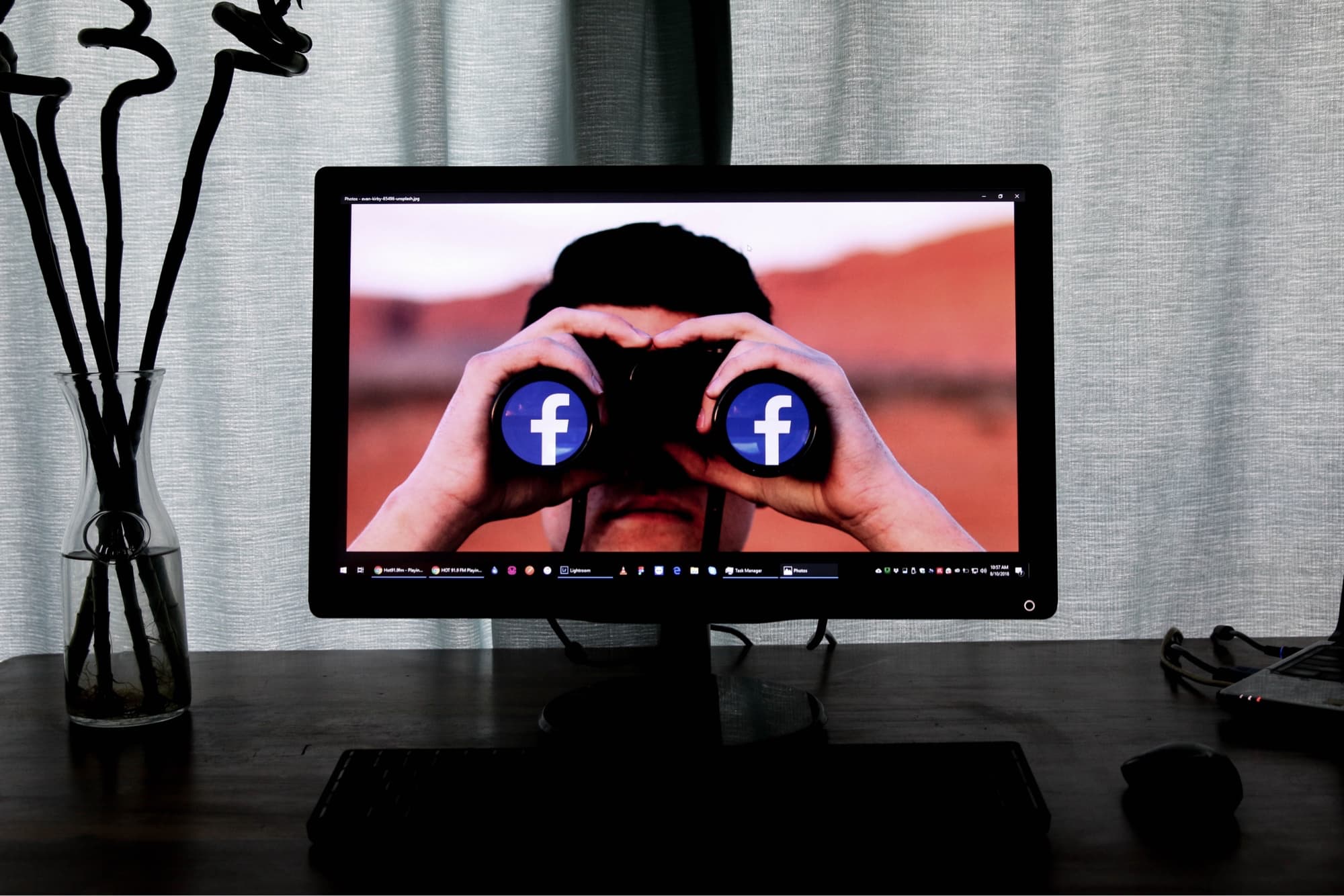 Facebook Goes Meta
What the Zuck is he up to?

Facebook CEO Mark Zuckerberg recently introduced Meta, a rebranding of FB’s parent company. The goal of this dramatic move is to help the social media platform get an early and dominant position in the virtual reality space. Or, in Zuck-speak, Meta “brings together our apps and technologies under one new company brand.” According to a statement from the company “Meta’s focus will be to bring the metaverse to life and help people connect, find communities and grow businesses.”

As he Zuck-splained in a curiously produced promotional video, “The metaverse will feel like a hybrid of today’s online social experiences, sometimes expanded into three dimensions or projected into the physical world. It will let you share immersive experiences with other people even when you can’t be together — and do things together you couldn’t do in the physical world. It’s the next evolution in a long line of social technologies, and it’s ushering in a new chapter for our company.”

Some online commentators felt the timing of Zuckerberg’s announcement of Meta at this particular moment was suspiciously convenient given the recent controversy surrounding the leak of documents from whistleblowers inside the company, accusing Facebook of a litany of harmful practices. But while one can assume the company didn’t mind taking the opportunity to change the subject, you can assume Meta had been in the planning long before the release of the so-called “Facebook papers.” For one thing, you can’t develop augmented and virtual reality overnight. And if nothing else, this move shows that Facebook is focused on some long-term planning. If it is successful, Meta would do so by enabling transformative new experiences over the course of the next decade--harnessing the power of new technology to create virtual social connections that would function in the context of entertainment, gaming, fitness, work, education and commerce.

In general, when someone says, “That’s so meta,” they mean that whatever you just said is abstract, beyond the ordinary level of thought, or something at a higher level. It has been pointed out that in Hebrew, the word “meta” sounds extremely close to the word for “death.” Whether Facebook’s version of Meta is closer to the former or the latter, only time will tell.