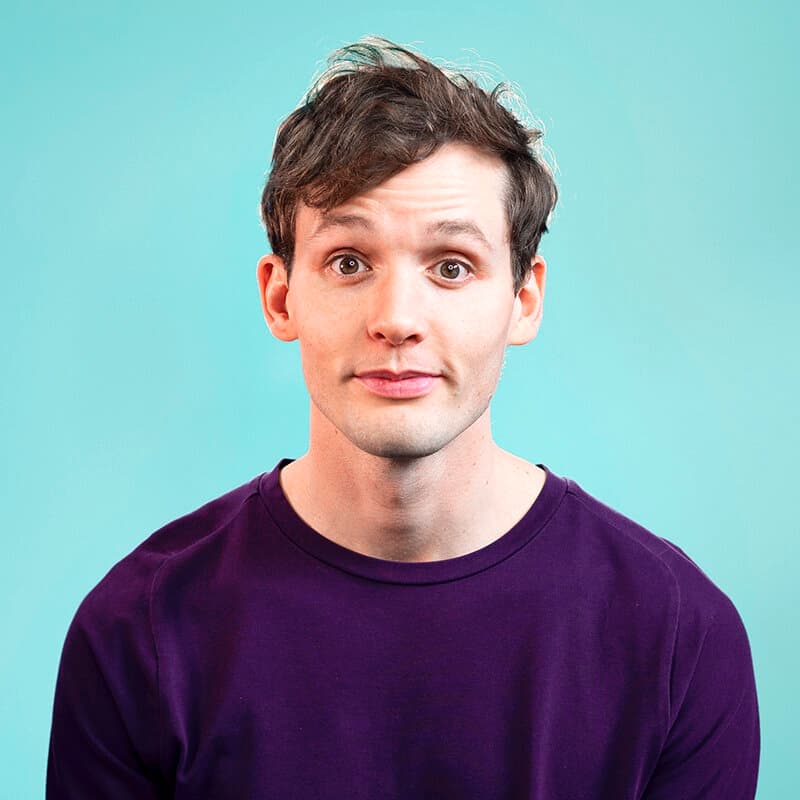 And how you can avoid his fate.

Unless you live in a cave, chances are you’ve seen a viral video by Kevin Parry in which the 34-year-old stop-motion animator from Toronto appears to turn himself into plastic balls, pumpkins, and other random objects. It’s amazing, and a perfect example of what can happen when someone with a real talent shares his gifts with the world on social media, and gets all the love he deserves. Between Parry's Twitter, TikTok, and Instagram meme page, the video has been seen more than 75 million total views.

Except for one thing: as Parry recently tweeted, he hasn't made a dime directly from the success of his video.

For his part, Parry, who's been creating content online full-time for several years, was not shocked by this turn of events. There's no TikTok Creator program in Canada, where he lives, and unfortunately, cool content doesn't just automatically transform itself into money, no matter how popular it is.

Parry, being Canadian, didn’t get all bent out of shape about his situation. In fact, he says he doesn’t even pursue copyright infringement against websites that have posted his videos without permission. (He uses his videos as calling cards to showcase his talent, and that leads to more paid gigs and sponsorship opportunities.) But for the majority of creators, who are just trying to make a living, Parry’s story is a scary warning, suggesting that even if you do end up getting millions of views, you might not make any money from it.

Whether you have millions of views or followers, or are just starting out and have some great creative ideas you want to share, pearpop helps creators make money from their social capital.

If you’re reading this, hopefully you’re already a member, and if not, sign up now. The sooner you become a member of the pearpop fam, the sooner you can begin to participate in our challenges, and turn your creative ideas into moolah.