Find A Job On TikTok 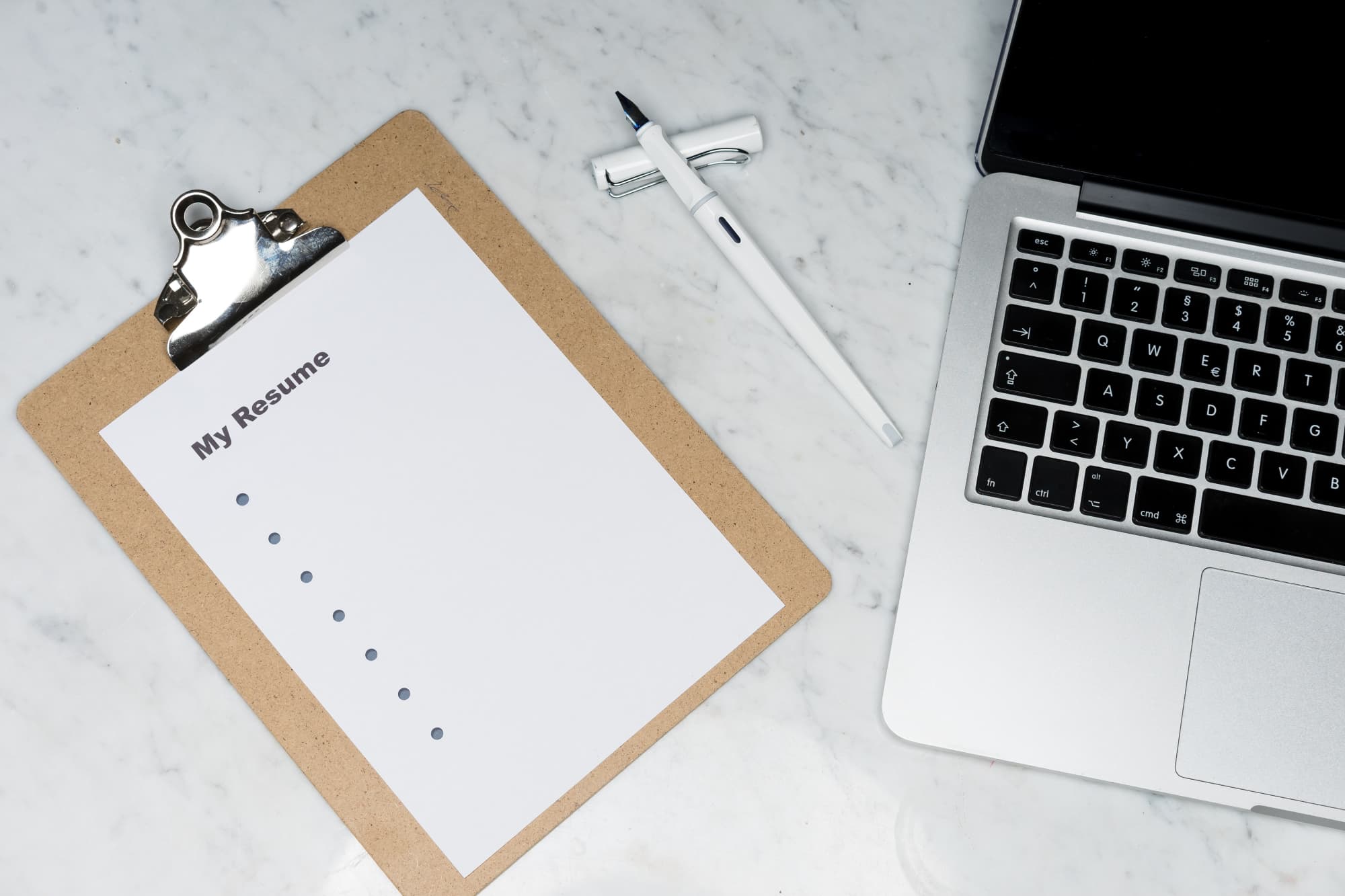 Creators are bypassing LinkedIn for a platform best known for fun and entertainment. Is TikTok the best new way to find a job?

Everyone knows that if you’re the creative type, TikTok is the platform to make your dreams come true. And thanks to pearpop, it’s easier than ever to make money from your creativity and social capital. But while you’re working for your big break, you might also need a regular day job to pay the bills, and now TikTok has begun to emerge as the place to go for job hunters, too.

Recently, more and more people have begun posting videos where they speak directly to recruiters and explain why they would be a great fit for a job. Some users even tag potential employers. The TikTok resume--often a fast-paced, fun, and playful video--is quickly replacing the boring old one-sheet piece of paper.

TikTok is actively accelerating this process of change by introducing a new program that allows people to apply for jobs directly through the app. And major companies, many of whom are desperate for workers right now, have begun hiring employees via TikTok. Brands as big as Target and Chipotle are among the more than three dozen that now scour videos submitted with the hashtag #TikTokResumes. There’s also a website, TikTokresumes.com, where job seekers can post videos of themselves, highlighting the skills they think will get them hired.

One key advantage of this approach is that a TikTok video allows people to prove they have the qualities that a regular old-fashioned resume might simply claim. For example, if your resume says “great people skills,” that’s nice, but anyone can say that. In contrast, if you have a video that demonstrates your charisma on screen, you can leave no doubt that you know how to turn on the charm. And if you’re applying for a job as a cook, there’s nothing better than a video showing off your skills in the kitchen. It’s like the old saying goes: “you told me, now show me.” A TikTok resume allows you to do just that.

All of this is an extension of a corner of TikTok called careertok, where people share job-hunting advice, résumé tips and job opportunities. And careertok isn’t some minor sub phenomenon: since TikTok was introduced in the US in 2018, videos with the hashtag #edutokcareer have gotten over 1.2 billion views. More and more creators are beginning to think of TikTok as something bigger than merely a social media platform focused on entertainment.

Of course, as with everything, there may be a downside to this trend. Some have voiced concern that TikTok resumes will give an advantage to those who are better looking or have more page views or likes. If true, that would be an example of digital technology reinforcing the same stereotypes that we all deal with in the real world.

Only time will tell if TikTok can truly eclipse LinkedIn as a the go-to professional networking and job hunting site. But one thing is certain: when it comes to knocking the dust off of the boring classic resume, TikTok has once again proven itself a disruptive force with the ability to steamroll the competition as it creates a brave new future.