If You've Got Talent, Here's Proof You Don't Need a Stage 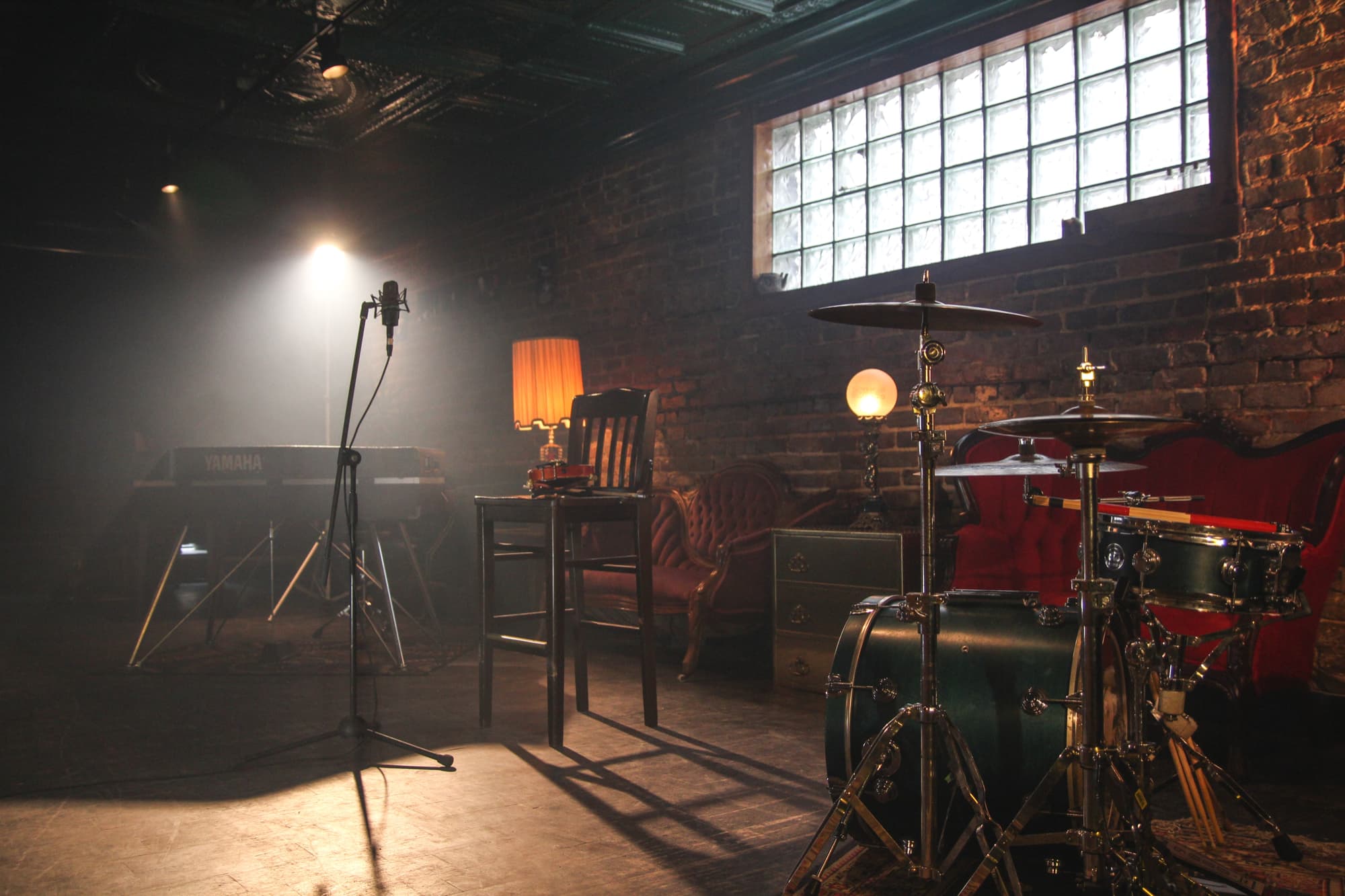 Bear Bailey, a 33 year-old welder from Houma, Louisiana, had been singing for most of his life, but after years of trying to get a break, he had basically given up on his dreams. Then one day, he walked into his local Super Serve gas station, and the cashier, who knew Bailey from the neighborhood, asked him to sing. He did, and the cashier shot a video of customers' delighted reactions. Bailey posted it to his TikTok account and within two weeks he went from 140,000 followers to almost 2 million.

Since then, Bailey (whose real name is James) has continued making more clips in which the cashiers at the Super Serve request a song, and he obliges, covering everything from John Legend’s “All of Me” to “’Til Summer Comes Around” by Keith Urban. The latter video has already been viewed more 9.7 million times and one of those views came from Urban himself, who shared the video on Twitter.

Bear’s voice is astonishing and the surprised reactions by shoppers are heartwarming and authentic--two qualities we could all use more of on social media these days.

It seems like every time you glance at the headlines, there’s more bad news, so we were heartened to hear about a true feel-good story. And while Bailey has mainly been singing cover songs on TikTok, he says that he also writes original music, and we’re hoping he’ll continue to get all the recognition he deserves.

“It’s a very humbling feeling,” Bailey told the Huffington Post. “I’ve sang my entire life, and, you know, I’m 33 and you just get to an age where you kind of give up on your dream because you’re like, ‘This is never going to happen.’ And then this happens and it kind of reaffirms, like, hey, I don’t need to give up,” he continued. “I love what it’s showing my daughter who’s 5 years old, like, Dad didn’t quit.”