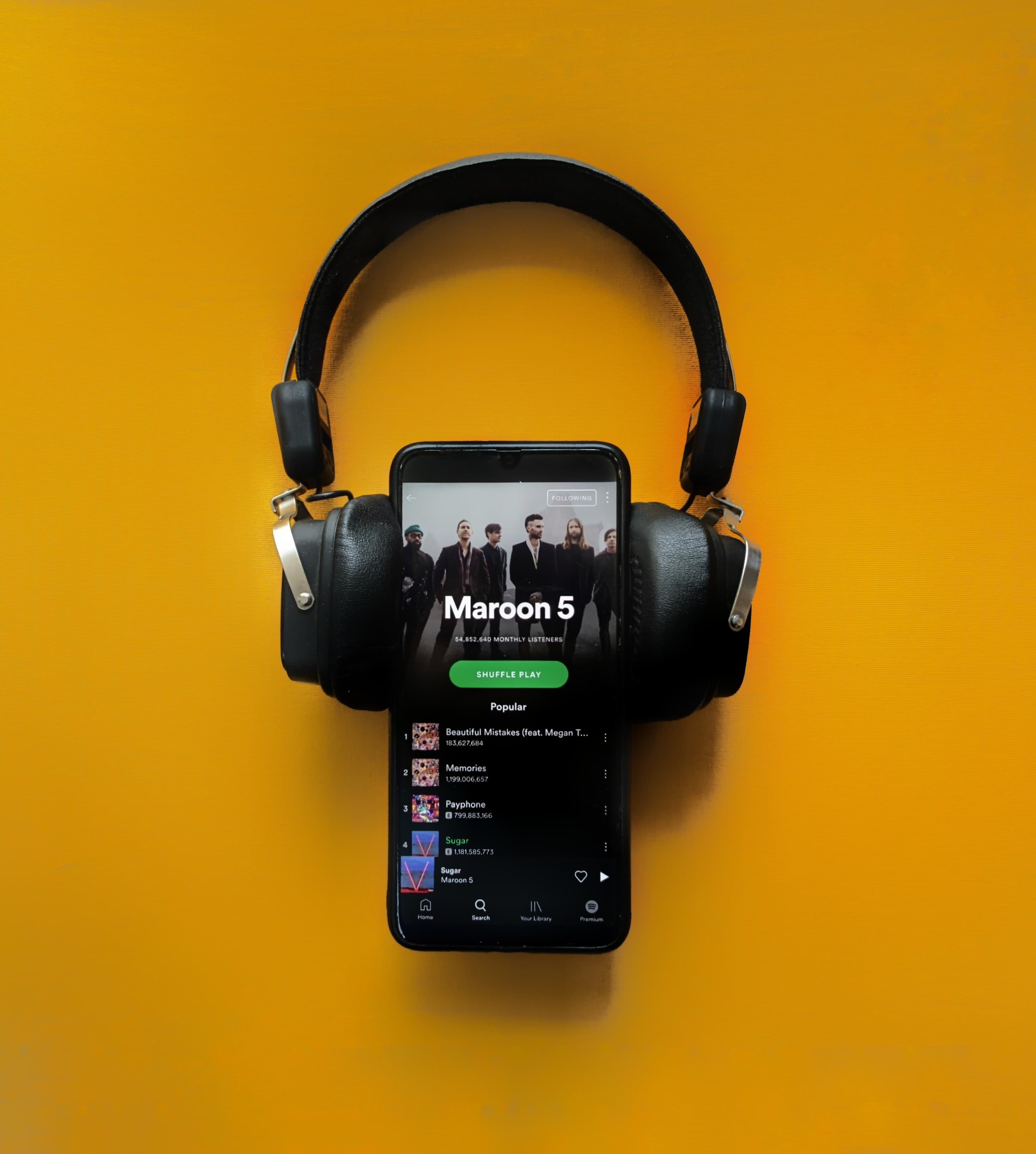 Photo Credit: Photo by Sumeet B on Unsplash

If you’re a creator, ‘tis the season to make money.

From a creator point of view, platforms like TikTok have knocked down doors. With no barrier to entry, anybody with a viral video can become a breakout star. Not so long ago, the major record labels were the undisputed gatekeepers. Either you got a record contract with a big record company, or you were on your own, with almost zero chance of becoming famous.

Today, when record executives notice a surge in streams of one of their artist’s songs--even a track they might not even have realized could be a single--they can often trace the uptick to a fan-made TikTok video. Then the record label can respond to popular demand by releasing an official version to keep the trend going.

One of the first major examples of TikTok’s success in making songs chart was Lil Nas X, whose “Old Town Road” first began to catch fire on TikTok, and has since gone on to break records for longest time spent at #1 on the Billboard chart.

Of course, the power of a video to promote music is nothing new. MTV just celebrated its 40th Anniversary, and #1 singles from The Police’s “Every Breath You Take” to Michael Jackson’s “Thriller” gained popularity in part through their accompanying music videos. And part of what made MTV so revolutionary is they were able to break artists who might otherwise not have had a place on traditional radio formats. Radiohead, for example, was embraced by MTV long before they were big on commercial radio.

The difference with more recent #1 hits--such as Megan Thee Stallion and Beyoncé’s “Savage,” Doja Cat and Nicki Minaj’s “Say So,” 24kGoldn and Iann Dior’s “Mood” is that the videos that went viral were made by fans.

When the pandemic came along and forced all of us indoors where we spent even more time glued to our phones, the power and centrality of TikTok continued to steamroll. And the ability of up-and-coming artists to connect with bigger artists and capture attention has gotten significantly easier thanks to pearpop’s weekly Challenges, in which artists offer cash and other rewards to TikTok users who reach a certain threshold of views while promoting a particular song. These pearpop Challenges helped fuel an 86% uptick in streams for DJ Snake and Selena Gomez's "Selfish Love." Other examples of successful pearpop Challenges include Maroon 5 "Memories, "Leah Kate "Calabasas," Wale "Angles," Marshmello "Back In Time," and OneRepublic "Run."

All of this is proof that the power structure of the music business has become decentralized. A new feedback loop has evolved, one in which fans create popular memes, and then major artists share their favourite TikTok discoveries and tag the creators so they can repost and give credit. In addition, thanks to pearpop, creators can also create duets with their favorite artists. This means that creators and influencers now have a major role in determining a song's success.

It’s a win-win situation: the record labels have discovered there’s serious value in partnering with pearpop because each time we feature one of their artist’s songs in a Challenge, the song can gain huge exposure and our creators earn money based on the amount of views they receive. Artists and record labels need creators, and pearpop has empowered them to not only reach you but pay you.

In effect, pearpop has expanded the musical economy by triangulating, and creating a space where record labels and creators can work together in new ways. pearpop has provided a way for record labels to target their spending power, by providing a conduit to target the people with the true power to blow up a song: you, the creators.