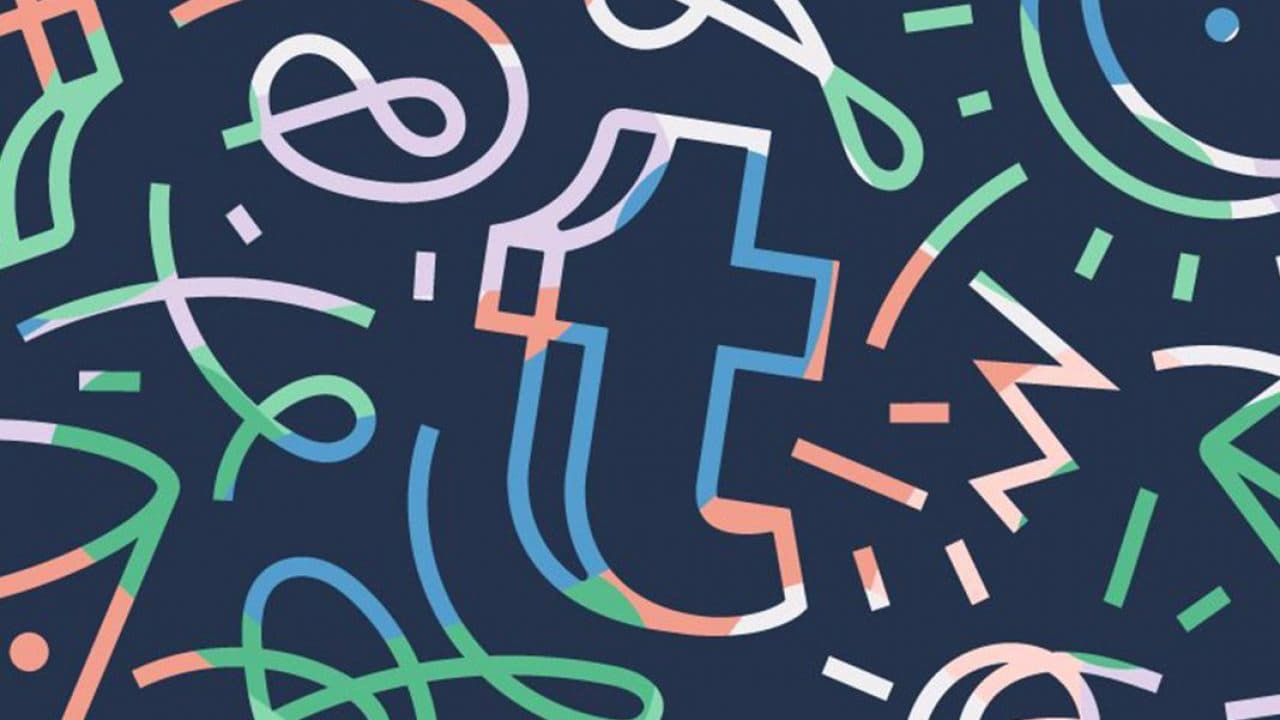 The legacy social media platform jumps into the creator monetization game with the launch of Tumblr Post+.

If you’re young enough, you might not even know what Tumblr is--but not so long ago, it was one of the premier social media platforms. Founded what seems like (and for some people actually is) a lifetime ago, back in 2007, the platform was acquired by Yahoo in 2013 for $1.1 billion. Then Yahoo was acquired by Verizon. And then Verizon was acquired by Satan.

(We joke, of course: Verizon is still your friendly mom and pop phone company.)

Anyway, back to a brief history of Tumblr: in December 2018, the platform decided to ban all sexually explicit content and pornography, and--surprise, surpise!--within four months, Tumblr’s monthly page views had declined by 151 million, or 29%.

While Tumblr tumbled, its story didn't end there. The platform managed to retain its core base of users, and with more than 11 million posts per day and 500 million blogs, it still continues to get a not insignificant amount of traffic: according to SimilarWeb, between about 310 million and 377 million page views per month. In 2019, the platform was sold to Automattic, the company that owns WordPress, and now Tumblr is focused on trying to attract a younger audience.

Now for the big news: Tumblr just announced that it is launching something it calls Post+, which is basically a way for creators to make money by setting up a paywall and charging fans to see content. At pearpop, we are of course, 100% dedicated to helping users monetize their content. And while we are currently focused on TikTok, we never said we were in an exclusive relationship, so we like to keep an eye on all the important platforms, which is why we’re curious to see how this all plays out.

It’s worth noting that Tumblr’s move to add monetization tools is part of a larger trend: Twitter has launched Super Follows, Instagram is increasingly embracing e-commerce, and YouTube is constantly looking for new ways for its creators to make a living. Tumblr’s Post+ allows creators to set a price for their subscriber-only content, starting at $3.99 per month, with additional tiers at $5.99 and $9.99. (Tumblr takes a 5% cut from creator profits.)

One thing we especially like about Post+ is the egalitarian aspect of the service: there’s no bar to entry. According to a Tumblr spokesperson, the new service is “not reserved only for professionals, or those with 10K followers or higher, Tumblr’s Post+ will push the boundaries of what’s considered money-making content on the internet: Shitposters, memelords, artists, fan fiction writers, all of the above and everyone in between will be able to create content while building their community of supporters, and getting paid with Post+.”

For now, pearpop doesn’t have a direct relationship with Tumblr, but since our mission is to help creative people make money from their content and their social capital, we applaud this move (though for the record, we don’t like shitposters) and we look forward to more and more social media platforms making it easier for people like you to make a living.